While it may never have become an official name, it and "NAS Barbers Point" were widely used for Ewa Field in early 1942, mainly because of the large presence of two Navy aircraft carrier air groups during the critical early 1942 Pacific war period.This caused a great deal of later incorrect histories attributed to Barbers Point which in fact weren't true.

The history of Marine Corps Air Station Ewa officially began in September 1942, however it was a very busy and rapidly expanding joint Navy-Marine air base shortly after the attack on Pearl Harbor in December, 1941. Virtually all of the construction material, manpower and money for NAS Barbers Point was redirected to Ewa Field while NAS Barbers Point was put on hold until the very crucial June 1942 Battle of Midway victory helped the Navy reassign construction priority to Barbers Point.

75th Anniversary and Commemoration at historic Ewa Field. Also history of the Battle of Midway where many Navy and Marine planes trained and operated from in early 1942. Ewa Field help support major US Navy aircraft carrier operations in the Pacific including the Doolittle Raid and Coral Sea battles. MCAS Ewa also supported the major Pacific battle for Guadalcanal. 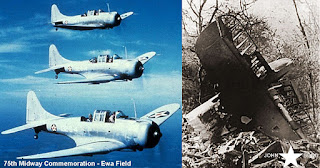 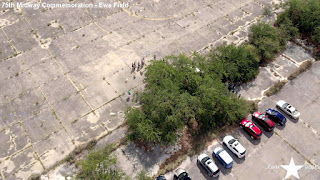 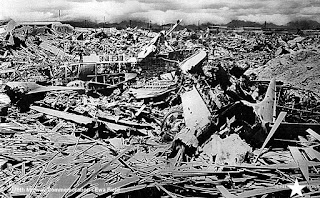 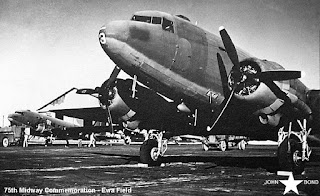 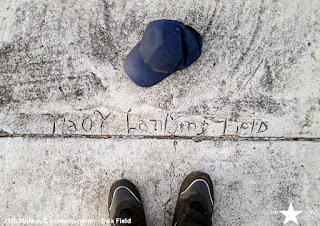 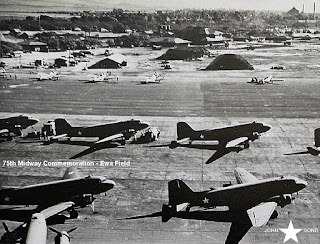 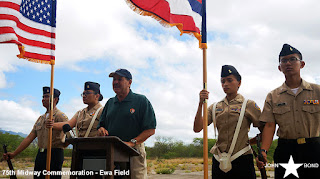 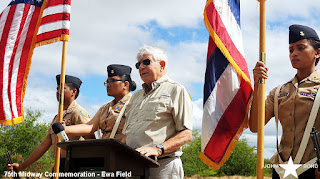 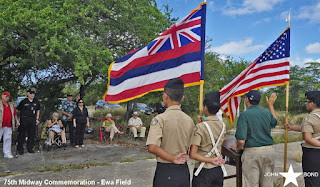 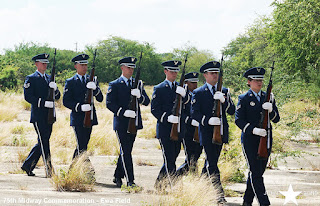 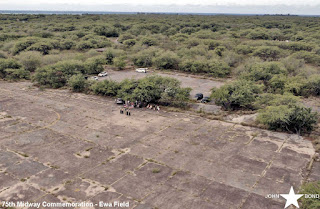 The most visible remains of the 1941-1945 airfield.
However many other undocumented historic archeological sites remain
Posted by ewafield at 2:58 AM