Eight US Marine Corps Medal of Honor recepients were at former MCAS Ewa Field
to remember the Medal of Honor US Marine pilots from the Ewa Hawaii air base
who received the award for valorious air combat during the WW-II Pacific Campaign.
Some of those brave pilots never returned to enjoy the peace they had fought for.
Medal of Honor recipients in attendance for the October, 2012 ceremony were: 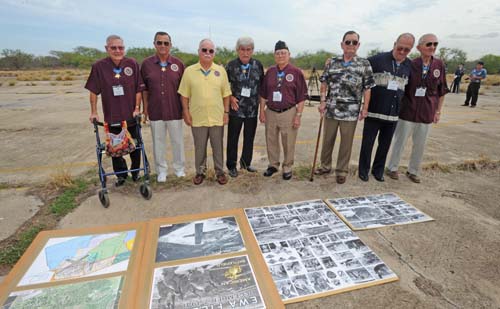 "Thank you for this tribute with all of us. MCAS Ewa holds a unique position not only in the Corps but also with the CMOH Society. It is especially fitting as we celebrate the 100th anniversary of Marine Aviation," said Thomas Wilkerson, President & CEO of the Congressional Medal of Honor Foundation. 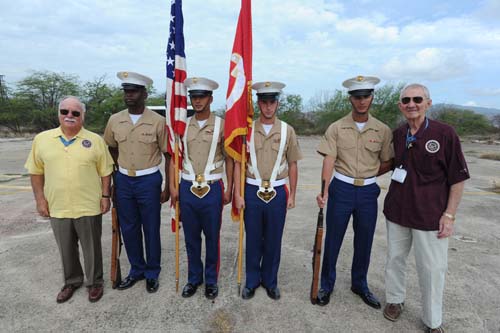 Medal of Honor recipients in attendance for the October, 2012 ceremony 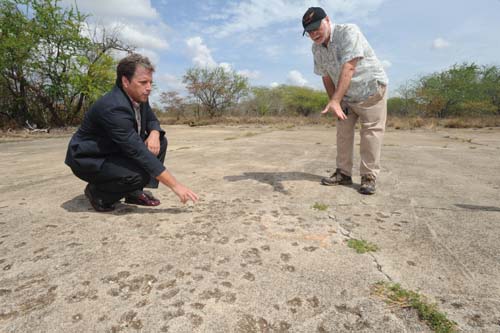 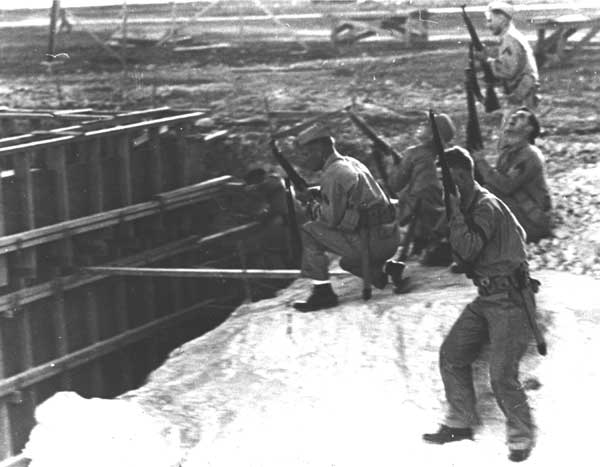 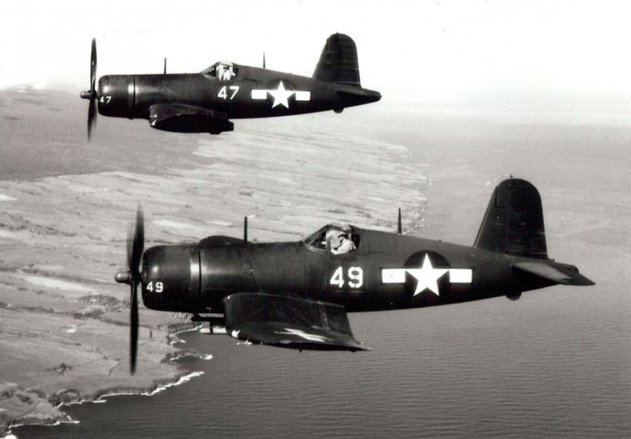 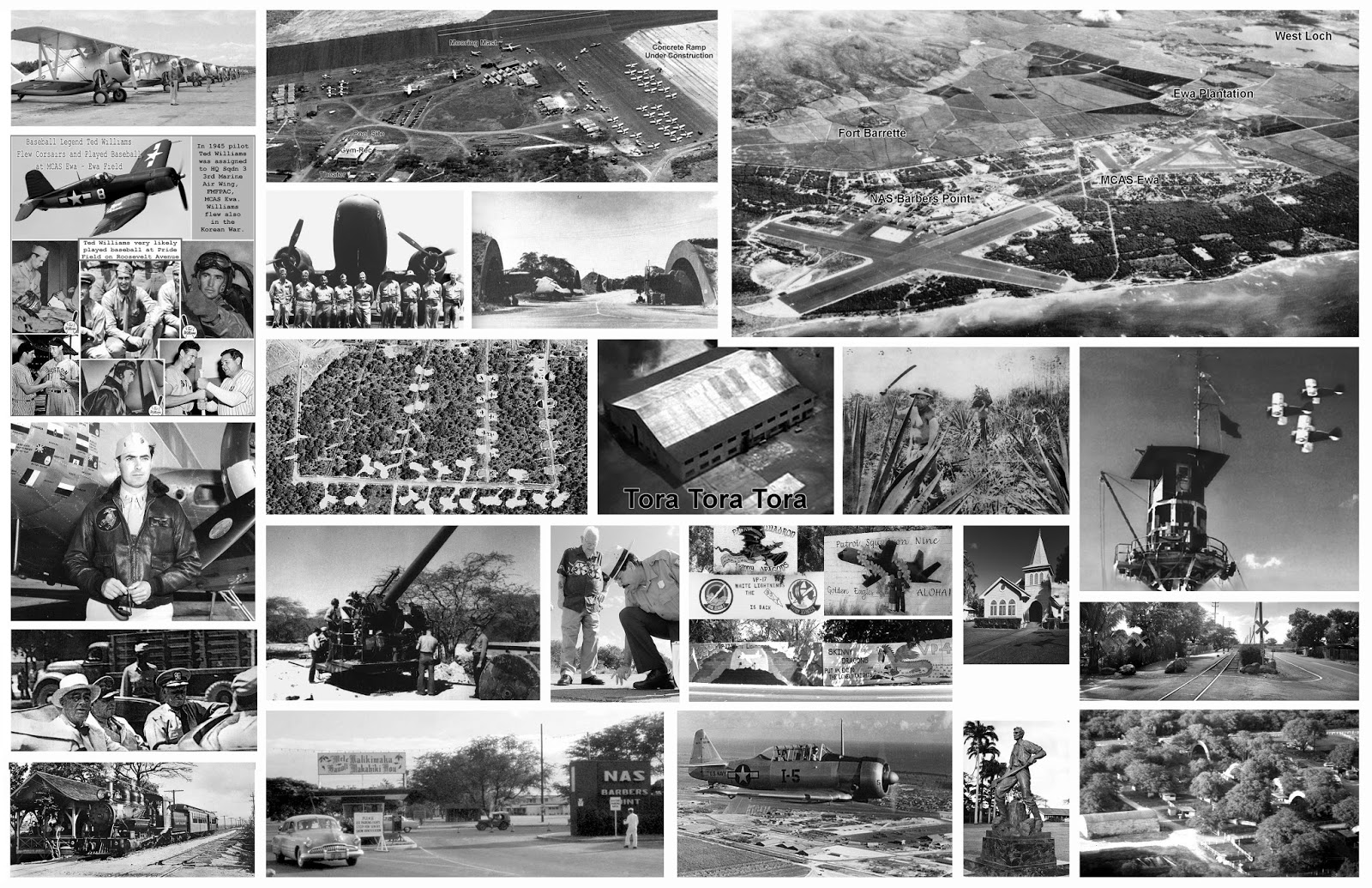 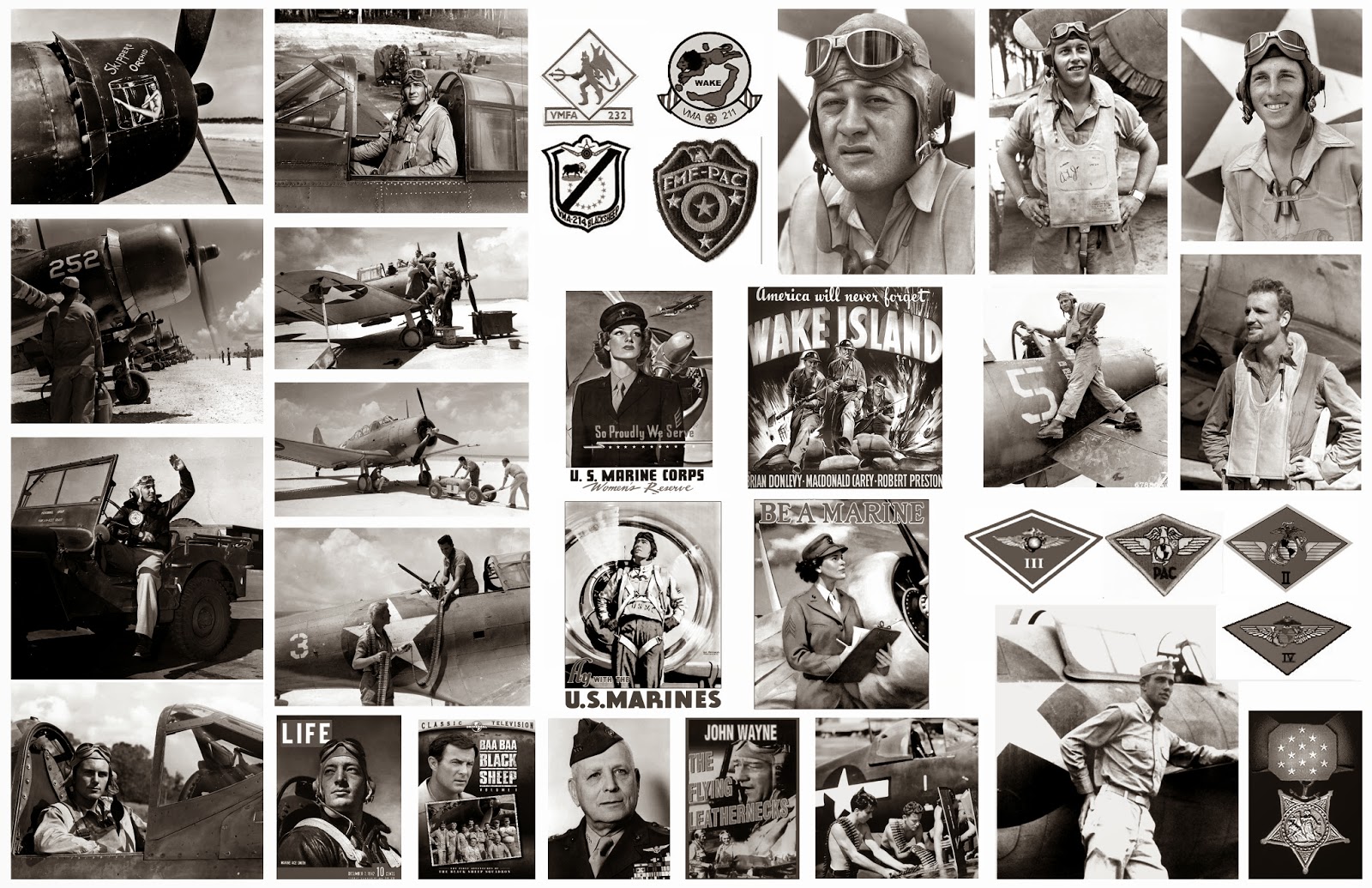 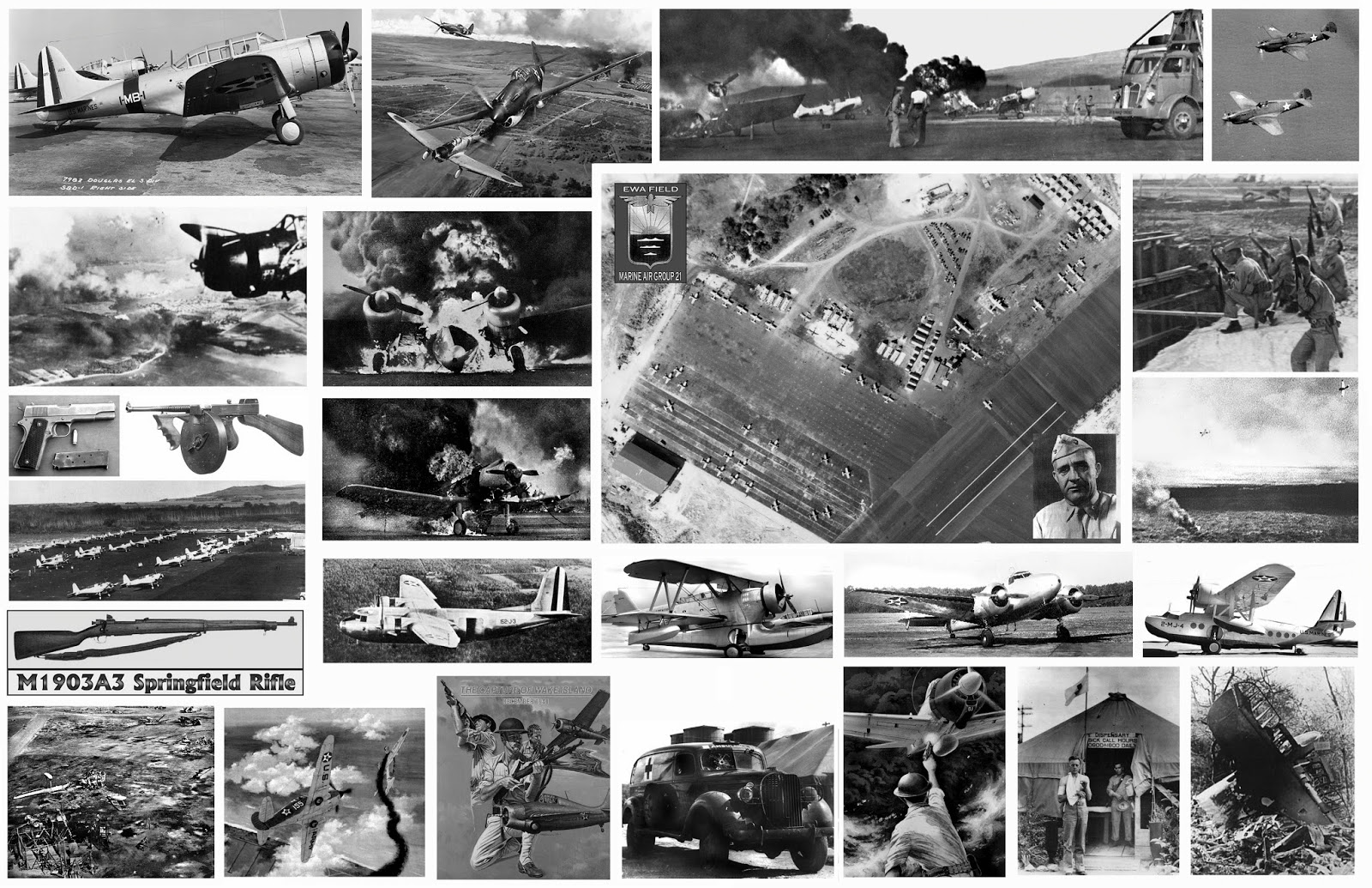 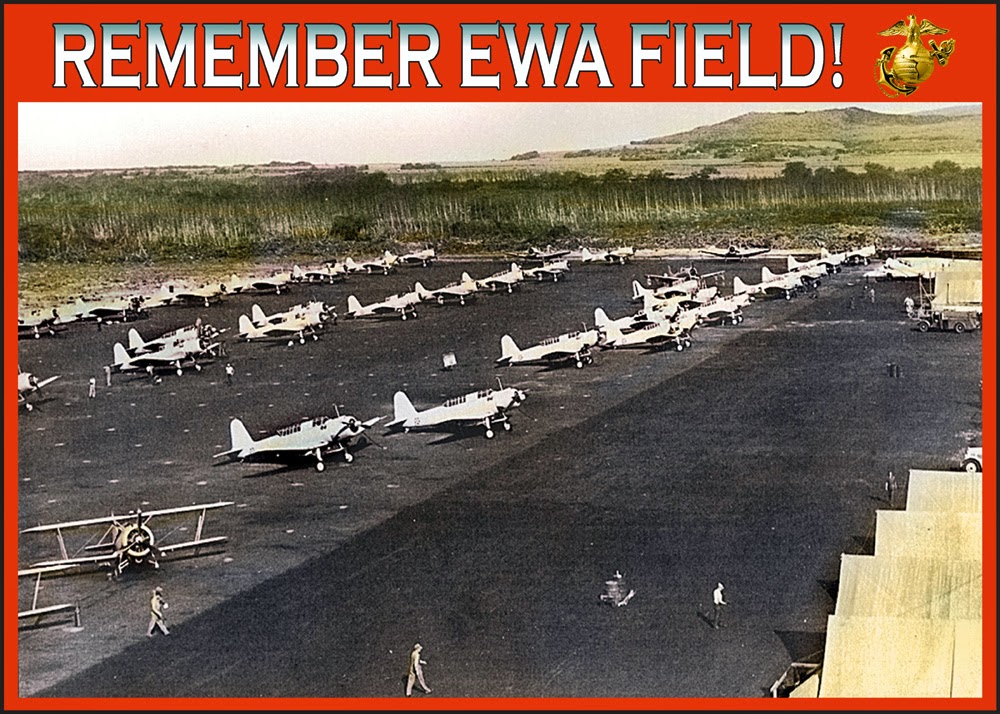 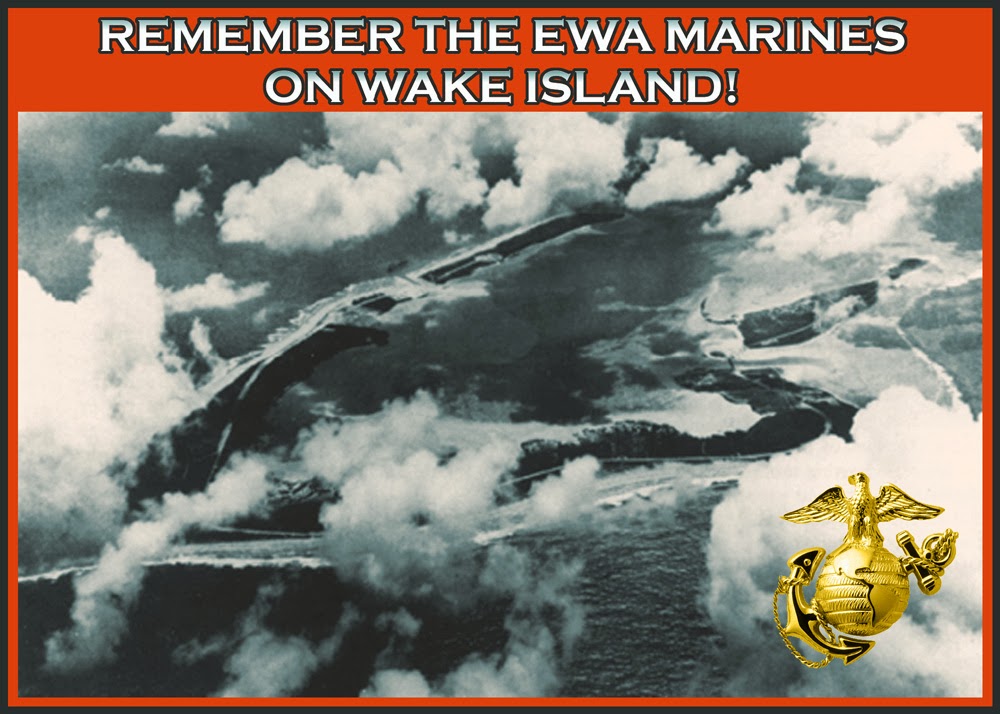 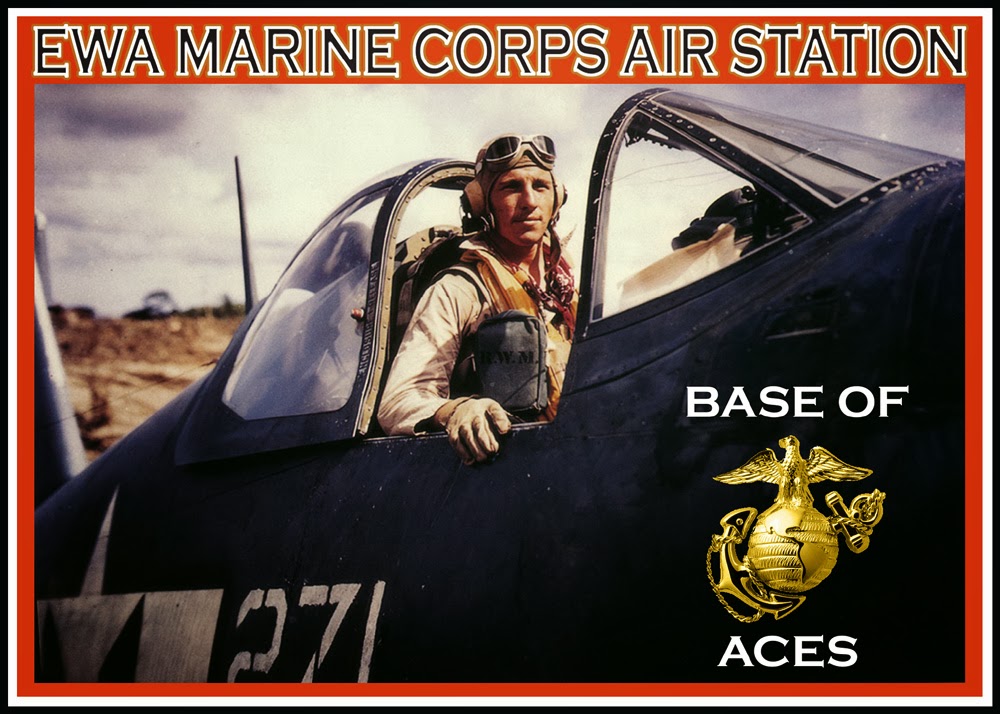 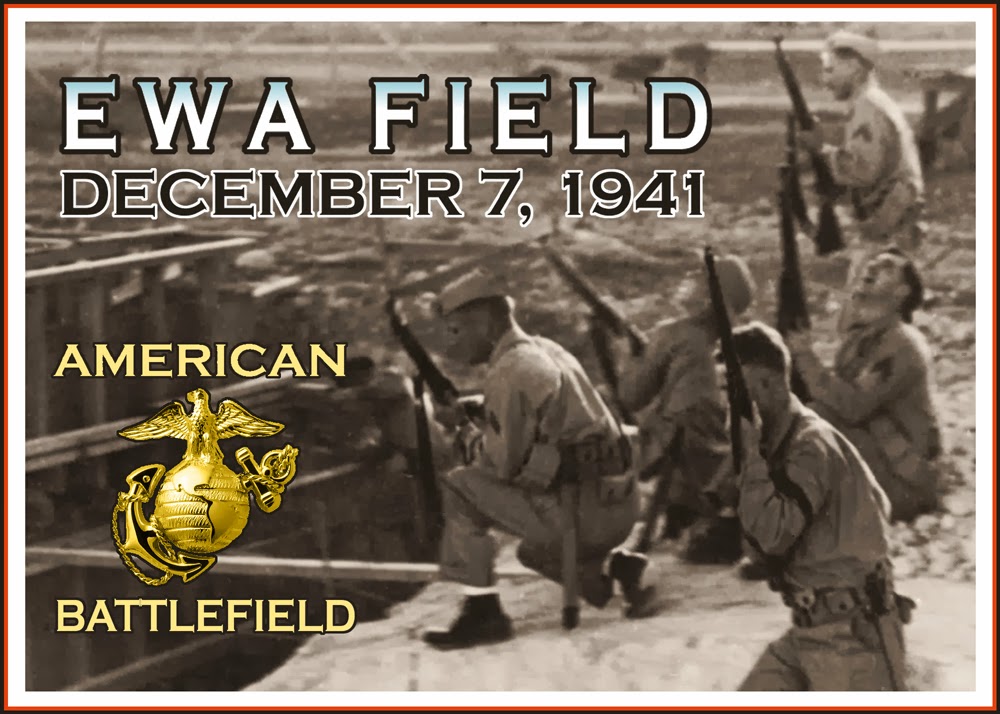